Premier ● Trailblazer ● Historic
About The Governor New LTO office rises in Carcar
Posted on 11/26/2020
The LTO District Office in Carcar City is the biggest in the entire Central Visayas wherein various services can be availed within a single complex. (Tonee Despojo).....
Read more 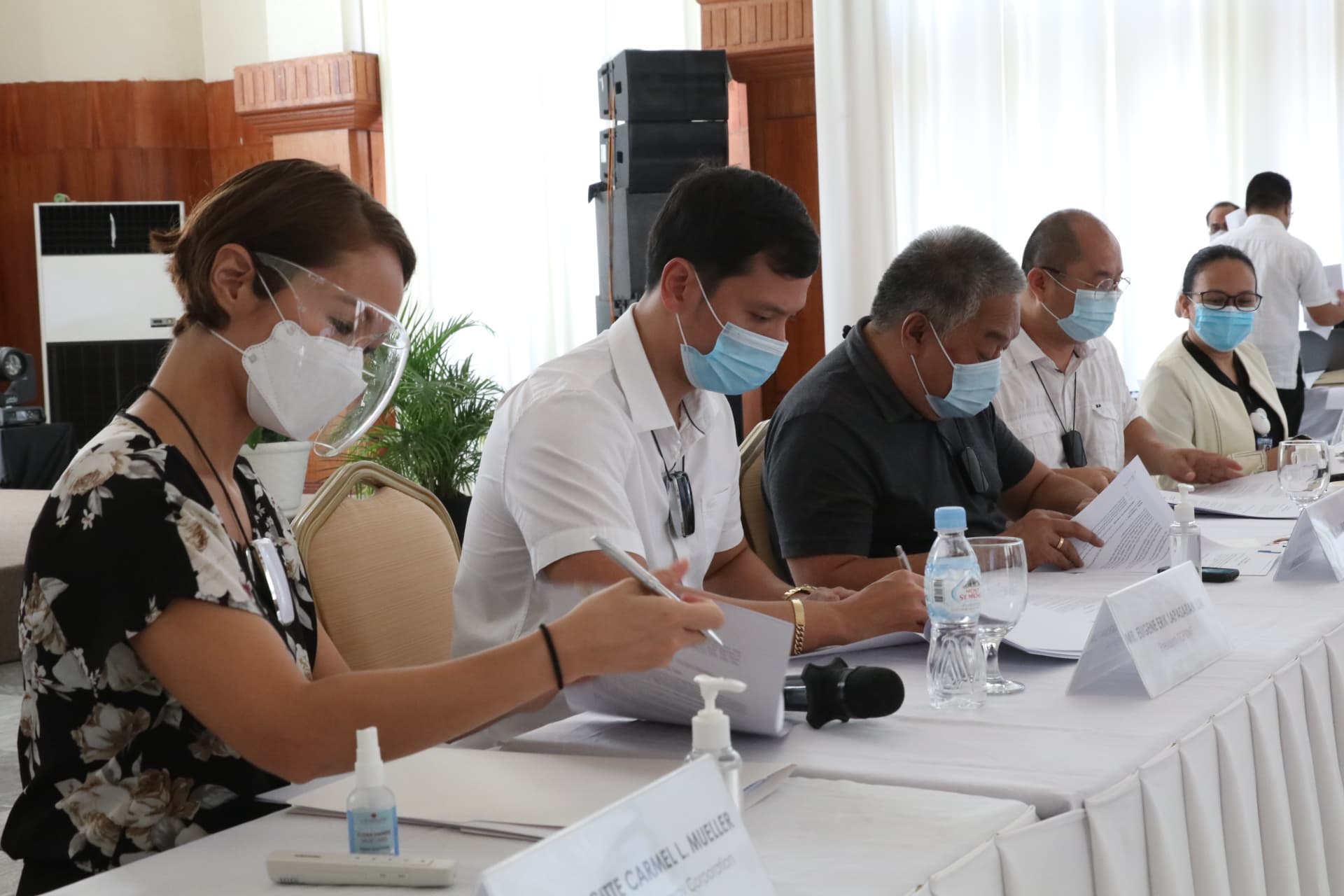 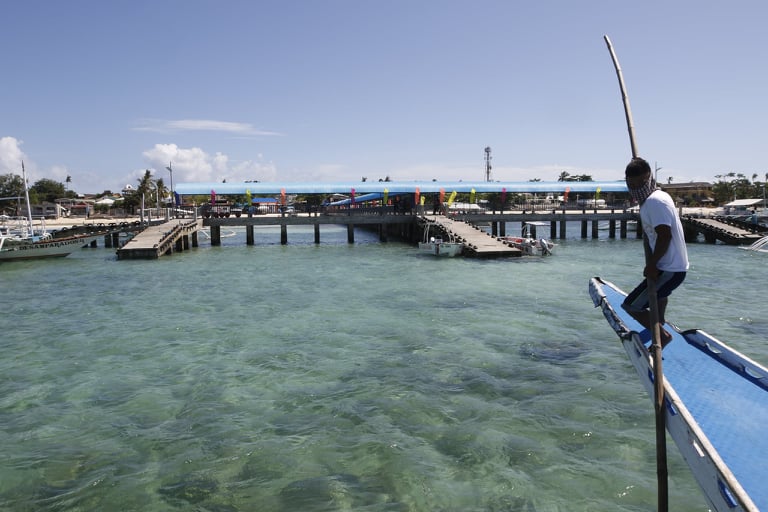 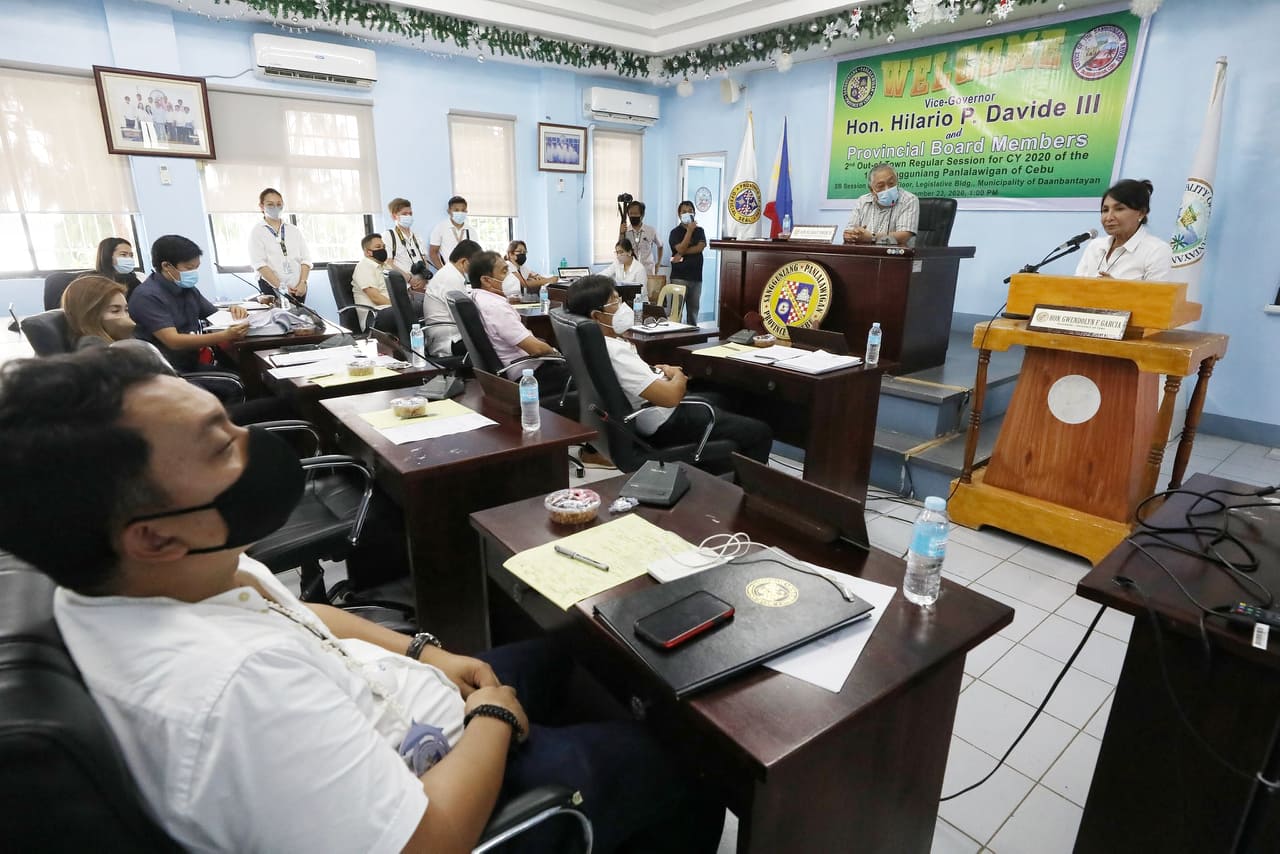 PRAYER TO END COVID DURING PALM SUNDAY MASS AT THE CATHEDRAL

Praying for an end to the Covid-19 pandemic, Gov. Gwendolyn Garcia, Deputy Speaker Pablo John Garcia attended a mass officiated by Cebu Archbishop Jose Palma at the Metropolitan Cathedral. The mass was held at the start of the Holy Week 2020. JUNJIE MENDOZA

DISTRIBUTION OF INCENTIVES TO BARANGAY TANODS OF THE SIXTH DISTRICT

Barangay tanods of Mandaue City, Cordova and Consolacion were more than glad to receive their cash incentives from the Cebu Provincial Government. Rep. Emmarie "lolypop" Ouano-Dizon of the 6th district accompanied the governor during the activities. LITO TECSON

Whether office supplies or gargantuan infrastructure projects, this is where you will find details of the different items under procurement by the Province of Cebu.

Different solutions to different problems, and projects that benefit the majority. Here we can see the banner programs and various undertakings of Gov. Gwendolyn Garcia’s administration.

Make a virtual tour of the building which houses bits and pieces of Cebu’s 451-year history. What used to be the old provincial jail now offers galleries depicting stories of the Province of Cebu.

Know how your taxes are spent. Or what policies will affect you. See the direction Cebu is going. This is fresh information straight from the source. Sugbo News. Your Cebu Provincial Government is working for you.

Five different packages to bring tourists to different parts of Cebu Province. Highlighting the countryside, this Provincial program has changed the face of tourism in Cebu.

About 50 festivals from the Province’s towns and cities are showcased in the Festival of Festivals. Celebrated during the anniversary month of the Province, this could be the island’s biggest fiesta where all patron saints and patroness of each town are present in the parade of Andas.

No other woman in the 451-year history of Cebu Province has achieved as much as its sitting provincial leader, Gov. Gwendolyn Garcia.

She is Cebu’s first woman governor, and this is her fourth time to be elected into the position.

Gov. Garcia earned the distinction as being in “The 100 Most Influential Filipina Women in the World Award” which she received in London in 2018. Given by the Filipina Women’s Network, the accolade was given for her being “fearless, passionate, purpose-driven and socially conscious Filipina who made an impressive impact on society.”

Message the Cebu Provincial Government for any concern.

Send us a message

powered by DAVID RAMOS IT SOLUTIONS